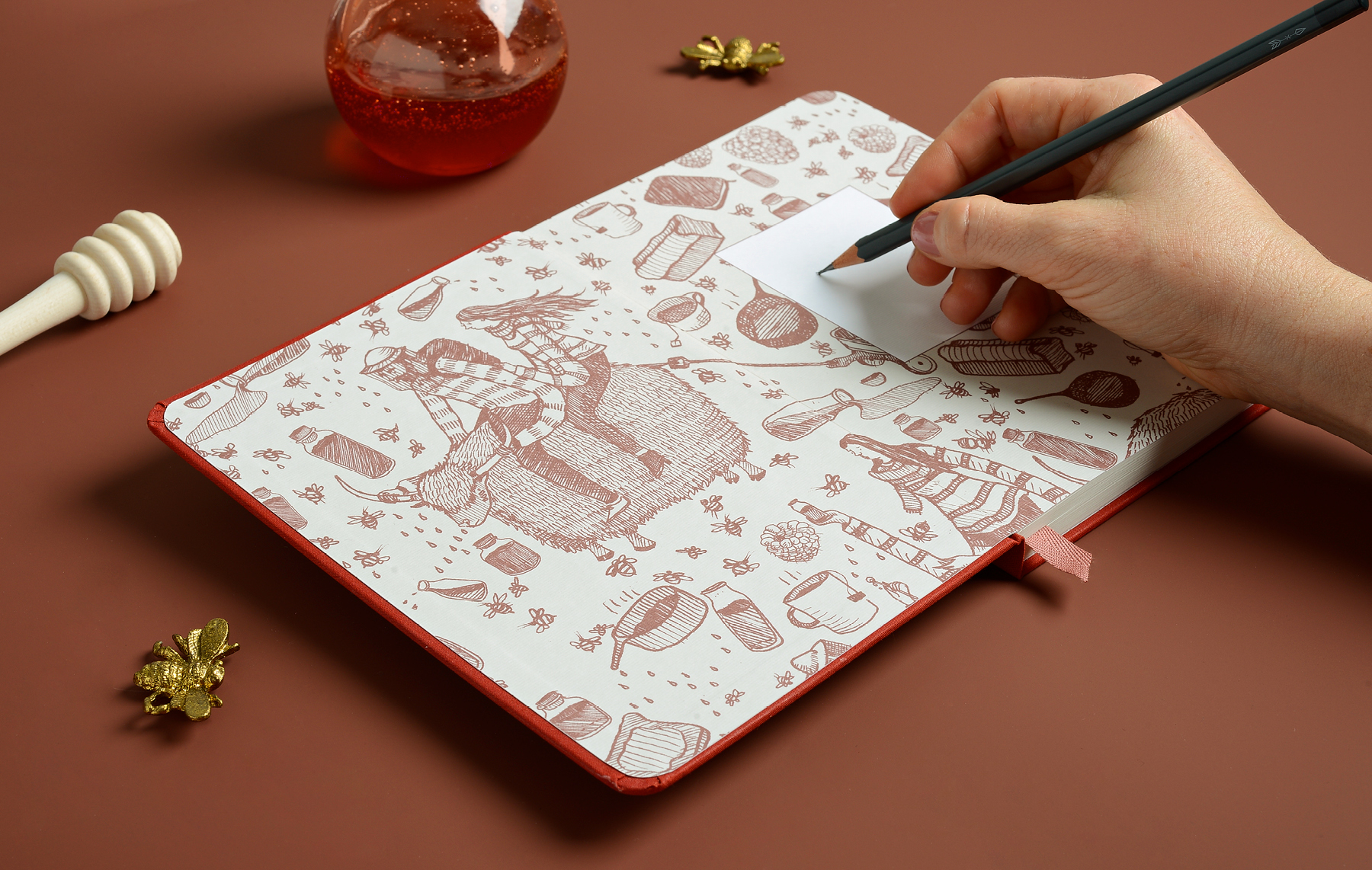 Coca-Cola approached me to illustrate their new flavor California Raspberry in the beginning of 2018. The prompt was to create based upon my upbringing in California, drawing on the roots of where I’m from to influence where I’m headed. I chose to illustrate California as I see it: equal parts play and work. The illustrations were on wooden caddies that hold a 6 pack of Coca-Cola. 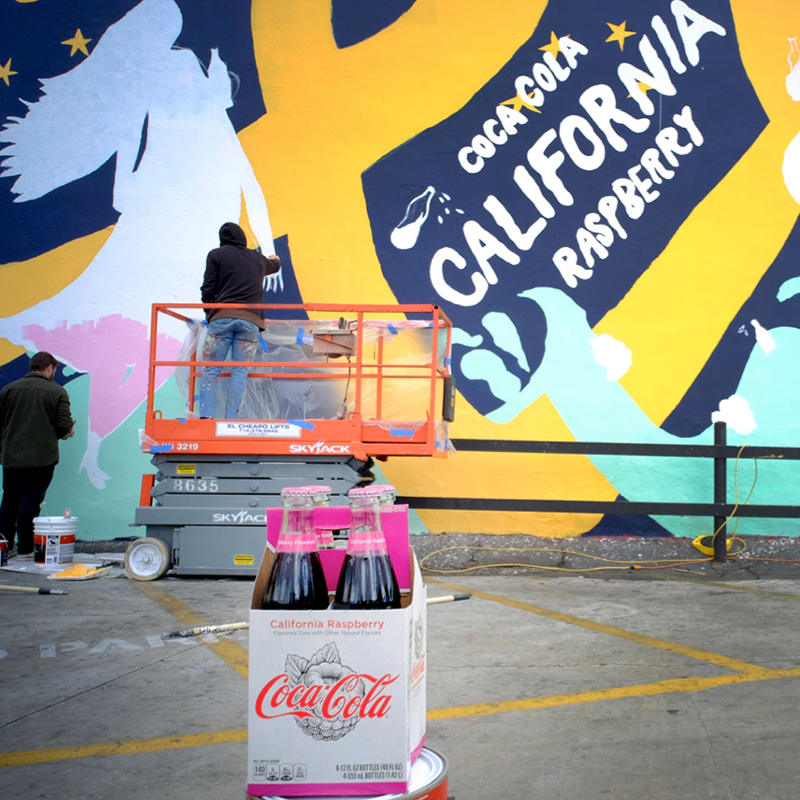 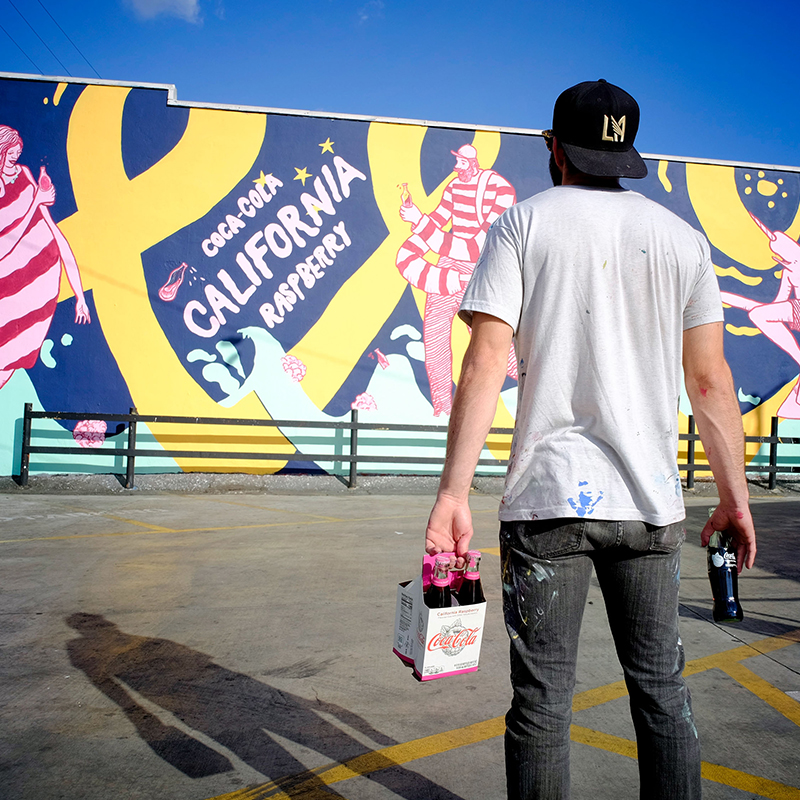 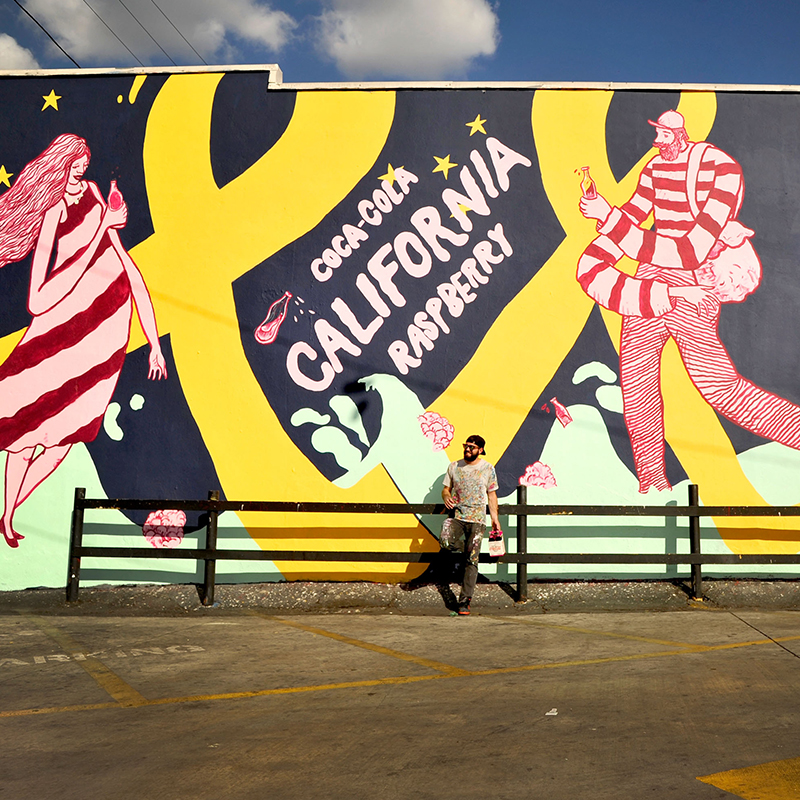 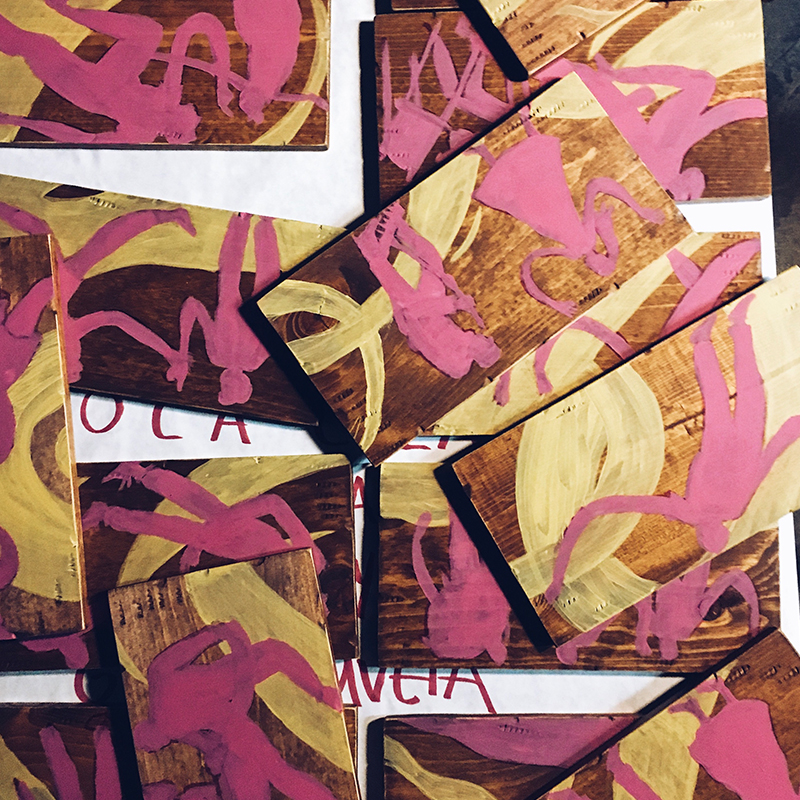 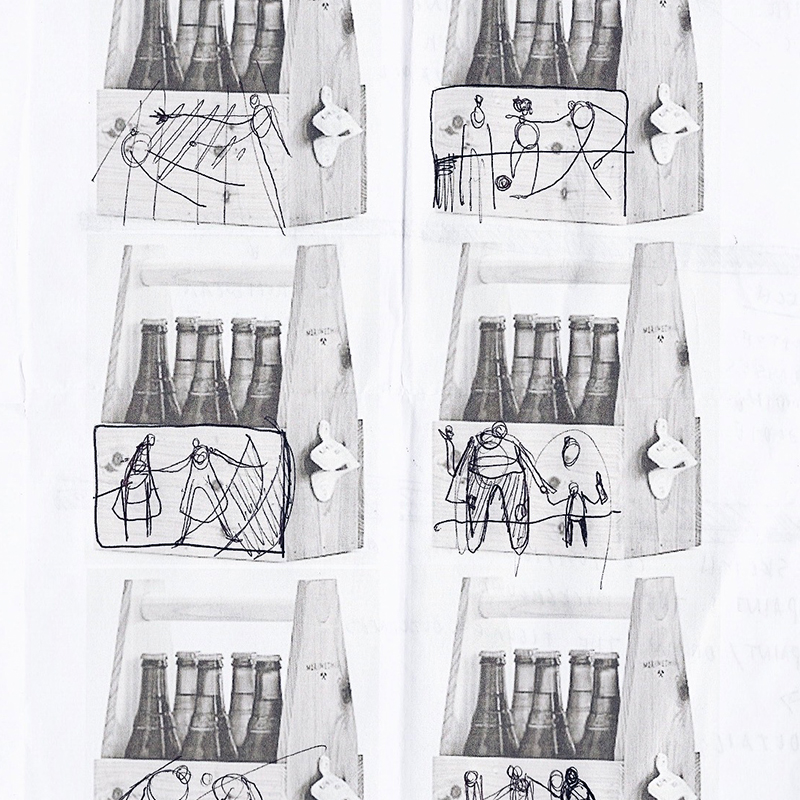 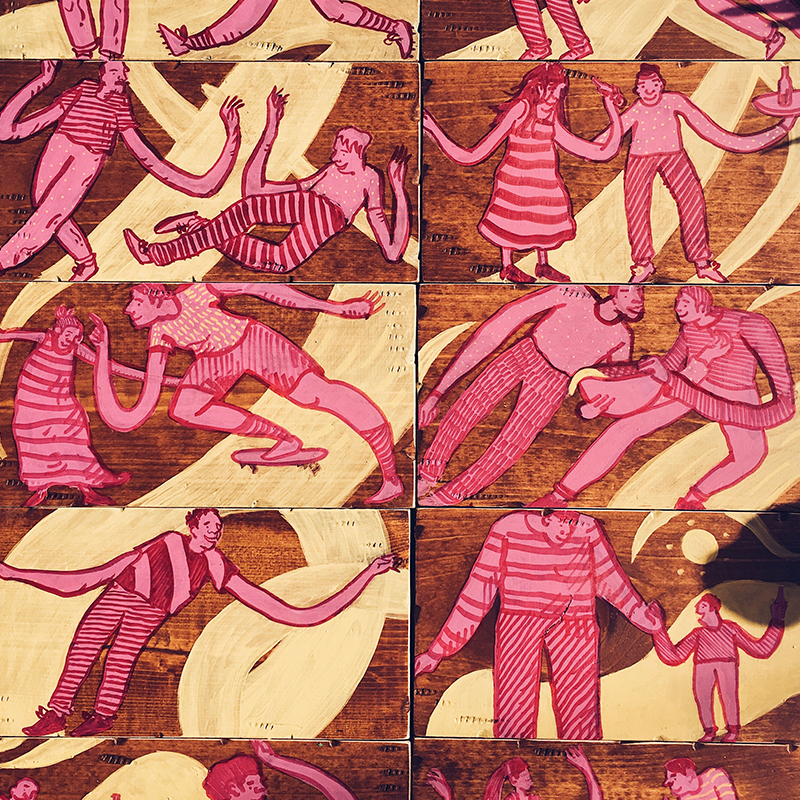